Master the basics of Bitcoin and own a stake in the future of money.
The primary purpose of this course is to take you from confusion to the point where you can talk about the digital money revolution confidently.

This course has an interesting approach to helping you understand Bitcoin.

It starts out with a definition, which to begin with will make absolutely no sense to you.

Then the definition is broken down piece by piece. Each piece is given it’s own lesson and explained clearly. Then as the course progresses you will gain a better and better understanding of the definition.

By the end of the course, when you read the definition again, you’ll have the understanding of all the pieces. When you see them all put together you’ll see the true magic of how Bitcoin works as a whole.

By The End Of This Course You’ll Have Learned…

How To Navigate Around
Digital Money Revolution Introduction
Discuss With Your Fellow Students
Bitcoin - The Technology
Exploring The Name
Bitcoin – My Formal Definition
What is Open Source Software?
Who Created Bitcoin?
What Is A Software Protocol?
What Is A Blockchain?
How Is The Bitcoin Network Trustless?
What is a Peer to Peer Network?
Let’s Not Forget The Internet
The Public Database That Tracks Assets
What Is Cryptography?
How is the Bitcoin Network Secured?
What Is Money Really?
Bitcoin and Currency
Money vs Currency – Part 1
Money vs Currency – Part 2
Is Gold Good Money?
Is Paper Good Money?
Are Cryptocurrencies Good Money?
Money vs Currency – Part 3
Gold Standard Money
How Central Banks Fit In
The Dollar Standard
Inflation – The Silent Robber
Why Our Current System Is Broken
The Federal Reserve Is A Private Company
All Fiat Currencies Have Collapsed
Trust And Power Are Centralised
Banks Own The Money Deposited In Them
Summary – Why Our System Is Broken
Bonus: Banks Can Legally Take Your Money
Bitcoin Wallets
An Explanation Of Bitcoin Wallets
The Different Types of Wallet
Desktop Wallet – Bitcoin Core
The Best Web and App Wallet To Start
Hardware Wallets
Paper Wallets
Multi-Signature Wallets
The Different Ways To Participate
Supporting The Bitcoin Economy
Becoming A Bitcoin User
Running A Full Bitcoin Node
Becoming A Bitcoin Miner
Becoming A Bitcoin Developer
How To Get Some Bitcoin
Module Intro
Buying Bitcoin With Cash
The Simplest Bitcoin Exchange Around
Earning Bitcoin Every Time You Search
Many More Ways To Get Bitcoin
How To Spend Bitcoin
Buying From Amazon With Bitcoin
1 of 2 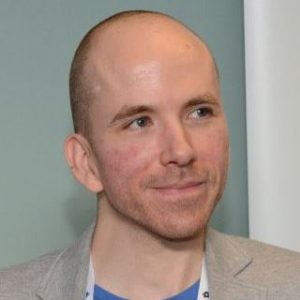 Founded Cryptoversity in 2015 after discovering Bitcoin the previous year. Chris holds an honors degree in computer science and has studied economics, financial markets and investing since graduating university in 2004. Cryptoversity now serves as the vehicle to carry out his personal mission. 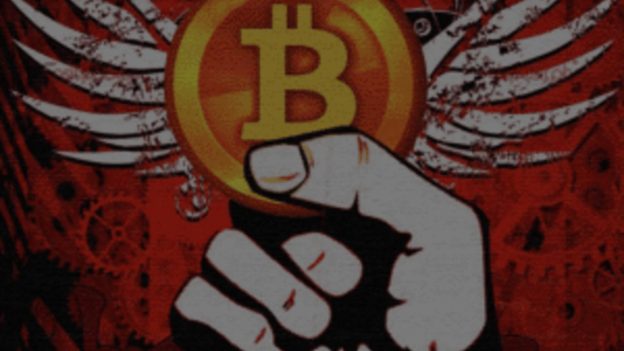