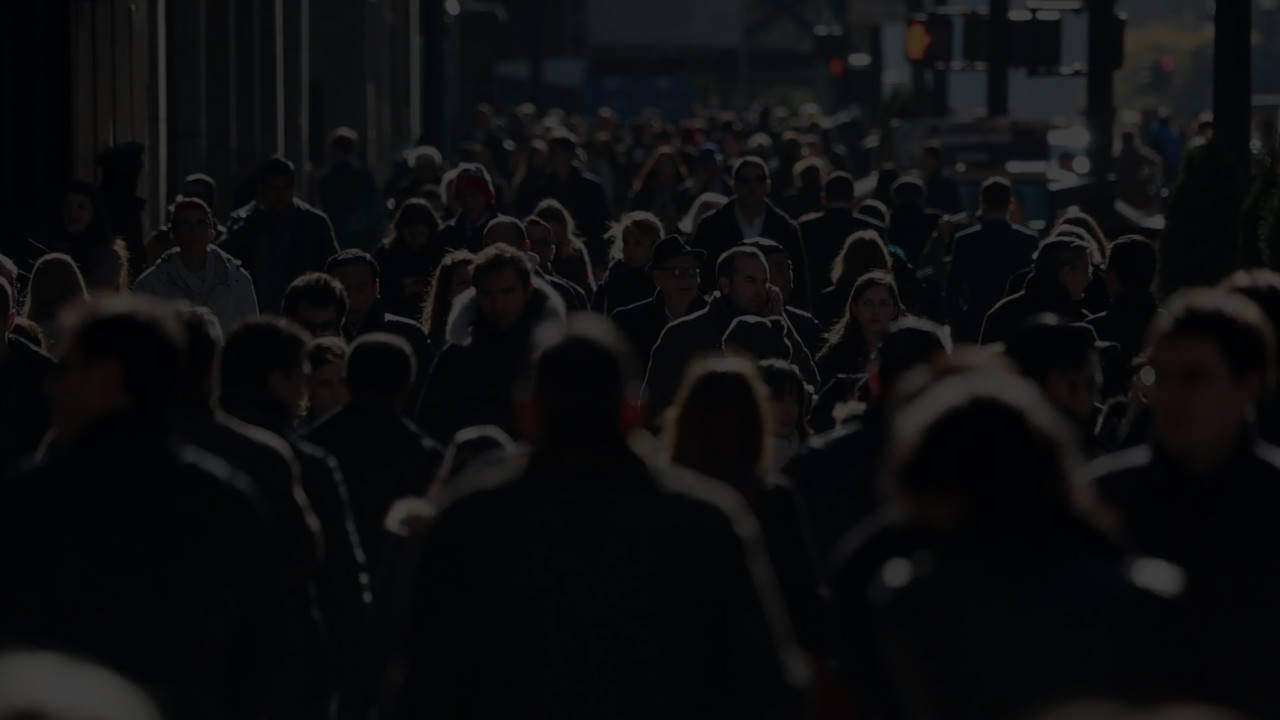 Bitcoin: The End Of Money

A 55 minute documentary asking "Is Bitcoin the end of money as we know it?"

Welcome to Bitcoin: The End Of Money, a documentary style movie that will explain to you how Bitcoin is the end of money as we know it.

When you look closely. What do we all have in common?

No matter what corner of the world you live in, you need food, water, shelter… and money.

Half of every transaction involves money in exchange for goods or services.

Buying stocks, a loaf of bread, illegal drugs, you gotta pay for it.

We spend much of our lives chasing money to make a living and accomplish our dreams, but it’s also an instrument of destruction. Some might even say evil.

Some say money drives criminals to lie, steal and even murder.

Money is the catalyst for the worst and the best of human endeavor.

Before civilization we created currency which was fuel for wars and the path to power, champion and enemy of innovation.

Money is so integral to our society and our global economy that it’s true nature remains a mystery to most.

This is the story of money, perhaps even the end of money as we know it.

No matter how fat your bank account, or how thin you wallet it’s all cold hard cash.

There are some who want to kill cash, get rid of it, to burn your Euros, Dollars or Yen, and transform every penny you have into 1’s and 0’s, digital currency and entrust it to the web.

They want to entrust it to computers spread across the planet. Magic Internet money, it’s called cryptocurrency, Bitcoin.

Invented in secret, it was a gift to the world, a curse on bankers, and is breaking every governments grip on the money supply.

Is Bitcoin the currency of the future?

A Godsend for criminals?

Or a recipe for financial disaster?

If you trust your money just as it is, we have a little story to share. 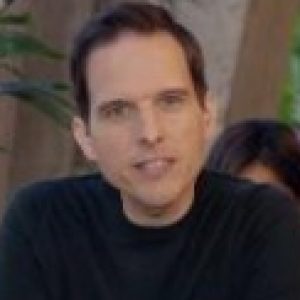 Producer and director known for Bitcoin: The End of Money as We Know It, Cryptopia: Bitcoin, Blockchains and the Future of the Internet. 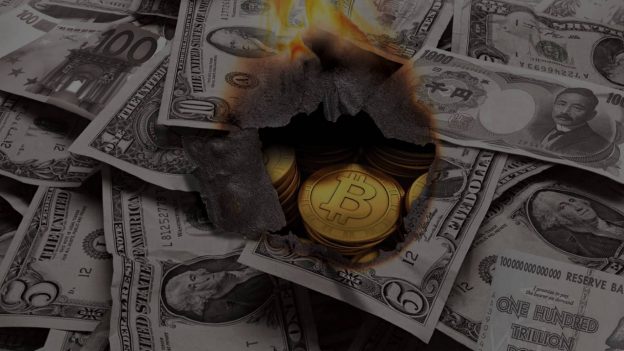